Breonna Taylor would’ve been 27 years old today, June 5th. But her life was taken on March 13th, 2020 after midnight in Louisville, Kentucky. The Louisville police burst into her apartment with a battering ram on a so called “No Knock” warrant for a drug bust. Come to find out, they happened to be in the wrong neighborhood of the two individuals who were the source of the drug investigation. The warrant was issued due to suspected packages being received from her residence. Where is the evidence of that? We do not know… And the suspect they were searching for had been apprehended earlier that day. Sickening.

Let’s get this straight…anybody banging on your door at 12am in the morning without announcing themselves will make you do whatever you need to do in order to protect yourself and your family.

As police rammed into the house of this award winning EMT, her boyfriend Kenneth Walker, fired a shot at intruders. Yes, intruders because they still did not know that these were the police. This shot wounded 1 officer. This resulted in police firing back 22 shots, 8 of which hit and killed Taylor.  Prosecutors later charger Kenneth Walker with attempted murder of an officer…subsequent to his action of self defense. Charges were later dropped. We still need arrests of the officers involved, specifically John Mattingly, Brett Hankison, Myles Cosgrove, and any other officer involved even the ones who helped cover up her death.

The FBI reopened Taylor’s case due to the media requests, protests and movements happening across the nation in result of the killing of Breonna Taylor, George Floyd, Tony McDade and the countless victims of Police Brutality and racial injustice.

But today, we celebrate…we cry but we celebrate the life of this beautiful angel. We’ll keep saying her name and completing actions to get her case heard. Below you find actions that you can take to help commemorate her special day and to bring attention to her case! 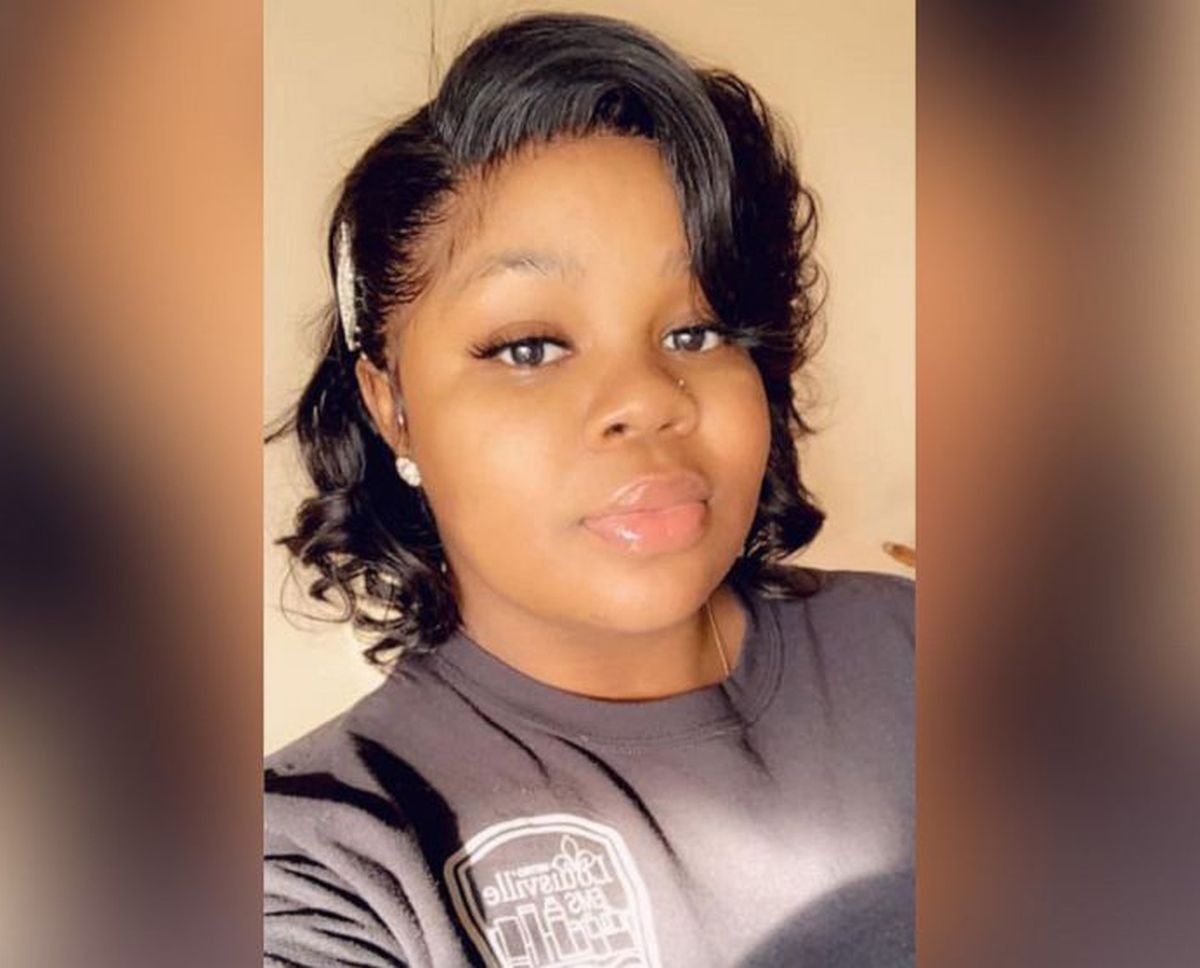 Big Shout out to Cate Young for compiling these actionable options to help bring forth Justice for our sister, Breonna with her #BirthdayForBreonna Campaign. Click the picture below to access all of the actions to help support Breonna Taylor’s case.

Breonna Taylor's birthday is on Friday. I want to organize something to honour her and make sure she isn't erased. Anyone have ideas/organizing experience and want to help?

Right Click the following picture in order to save it for a printable birthday card or send a card through Postable  for less than $5.

These are the first three steps that you will see on the Postable website.

After these first three steps everything else is pretty self explanatory. Below is the information you will need provided by Cate Young’s #BirthdayForBreonna Campaign.

If you aren’t doing anything please do so. Even if it’s just a one click petition anything helps.

Donate to her Gofundme!

Send an email directly to the Kentucky Attorney General, the Mayor and the Governor. Format Below:

Body: Hello, <br> <br>My name is [NAME] and I am a resident of [CITY/STATE]. I am emailing today to demand accountability in the unjust murder of Breonna Taylor. I demand that Jonathan Mattingly, Brett Hankison and Myles Cosgrove each be arrested and charged for 2nd degree murder for the wrongful death of Breonna Taylor.  <br> <br>June 5th would have been Breonna’s 27th birthday but she is unable to celebrate  because on March 13th your police recklessly executed a raid using a “no knock” warrant on the wrong home. <br> <br>Despite your almost 3 months of inaction, Breonna’s life matters and I want justice for her.  <br> <br>Sincerely, <br>[NAME]

Flood The Feeds With Posts of Breonna using the info below

Using the hashtags #SayHerName and #BirthdayForBreonna, flood social media platforms with remembrances for Breonna Taylor. Let’s get both hashtags trending.

Make art, write poetry, post music — anything that will remind people that she lived and that her life mattered. Post it to your Instagram feeds, Stories, Twitter, Facebook or Tik Tok. Anything that will get the word out. Let’s make June 5th Breonna Taylor Day.

Again, find more at the links provided above!

Join the NAVEY and get updates delivered to your inbox every single month! Each story is lovingly designed and produced by me, Nave.

DUCKWRTH’s Latest Album “SuperGood” Will Change Your Standards for Music

No Doubt By Naveszn Ft. Lady London: A Testimony

Don’t Doubt Yourself: You Can Change Your Life